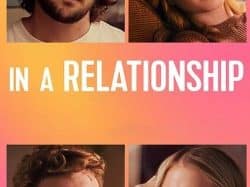 The story focuses on two couples who go through a different situation in their relationships. On the one hand, Owen and Hallie, until now a long-term stable partner, are struggling to keep their relationship from breaking up completely. On the other, Matta and Willa embark on a romance very different from the one they originally envisioned. Adaptation of a homonymous short film by the director of the year 2015.