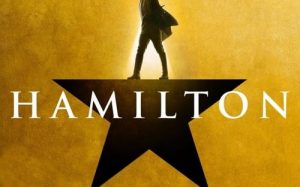 The story revolves around the founding fathers of the United States, such as George Washington and Thomas Jefferson, and the experiences lived by Alexander Hamilton throughout his life, in which he rubbed shoulders with historical figures such as Aaron Burr and John Laurens. Through this hip-hop musical, you can see how Hamilton was an orphan in the Caribbean, an immigrant in New York who managed to make a place for himself in George Washington’s personal army, being chosen by the president as Secretary of the Treasury of the United States, and become one of the fathers of American economic policy.