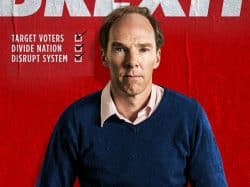 Unravels the anatomy of the historic Brexit referendum, which culminated in the decision of the United Kingdom to leave the European Union. A portrait behind the cameras about the political campaign and about the tactics used to redirect the opinion of an entire country.