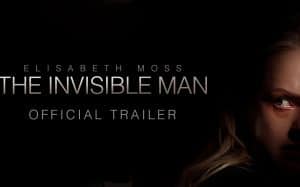 After her abusive ex-boyfriend commits suicide, the naive widow Cecilia begins to rebuild her life for the better. However, his sense of reality is called into question when he begins to suspect that his ex-boyfriend is not really dead, as he had thought.