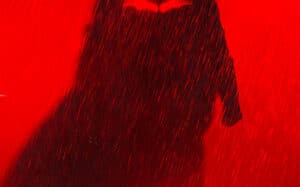 When an assassin targets Gotham’s elite with a series of sadistic machinations, a trail of cryptic clues sends Batman on an underworld investigation. As the evidence begins to close in on his home and the magnitude of the author’s plans becomes clear, Batman must forge new relationships, unmask the culprit, and bring justice to the abuse of power and corruption that have long plagued Gotham City.